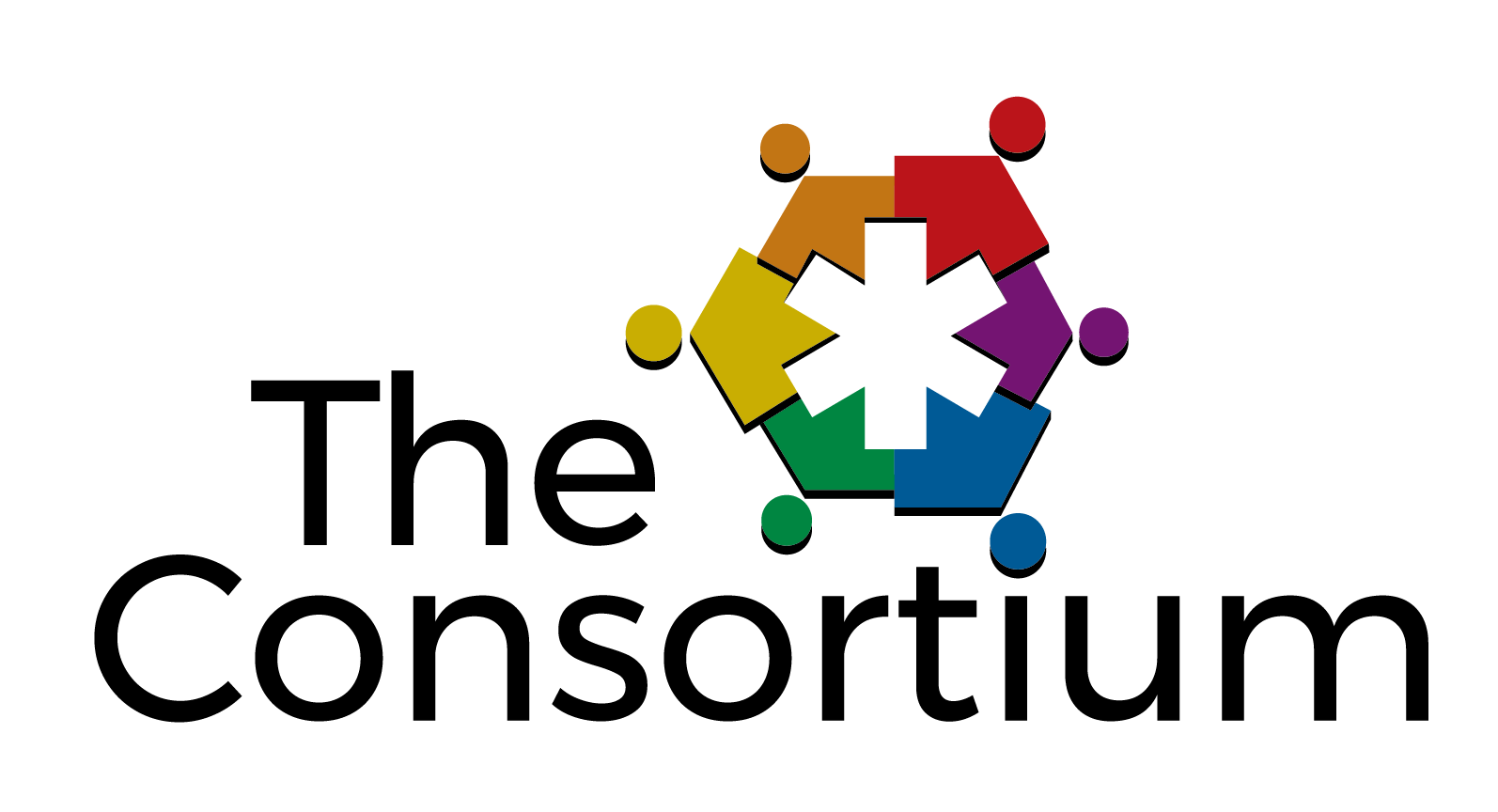 The latest news and information related to education, health and wellness from local and national sources.

In Denver, Charters and District Team Up on Special Education - The go-to narrative on the relationship between districts and charter schools is generally one of mistrust and competition, but a few outposts of collaboration between the two are challenging that story line.  Among them is Denver, where an atypical partnership between the district and local charter schools is not only tackling one of the most persistent issues for the charter sector—special education—but may also be plotting a model for the nation.

How an ambitious new program aims to fight poverty and help kids learn, one block at a time - Called “Blocks of Hope,” the effort began in the summer of 2014. It’s modeled on the Harlem Children’s Zone in New York City and tackles one of the biggest questions in education: What can be done to mitigate the pernicious effects of poverty on student success?

Summit schools putting Kaiser dollars toward combating obesity - The data continues to roll in: Colorado is fighting a battle — some even grant it the status of an epidemic — not unlike that of the rest of the country, against factors that allow children to become overweight, and worse, obese.

Boulder to give grants for marijuana education - Surveys of Boulder County teenagers show that a substantial majority view binge-drinking as a harmful behavior. A much smaller majority sees regular marijuana use in the same light.